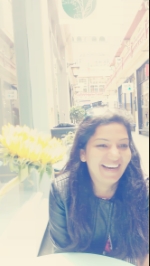 Over time, we had created a significant set of Selenium tests which we were running over a Selenium Grid. The runtime had reached five hours, and we were feeling the pain in the feedback delays which revealed the need for parallel execution. Previously, we used the Selenium Grid Docker container for each test run. This way, we were able to run 5 concurrent threads for test execution, which took an average of 45 minutes.

We had to scale test, but we couldn’t run more than 5 concurrent tests as the containers hit performance issues, and we had a hard time getting reliable tests outcome. This led us to move to AWS Lambda.